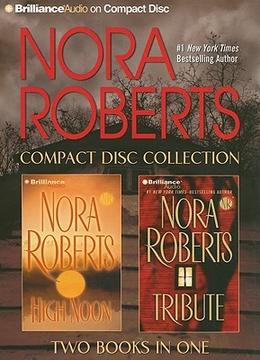 Police Lieutenant Phoebe MacNamara found her calling at an early age, when a violently unstable man broke into her family’s home, trapping and terrorizing them for hours. Now she’s Savannah’s top hostage negotiator.

After watching Phoebe talk one of his employees off a roof ledge, Duncan Swift is committed to keeping this intriguing, take-charge woman in his life. Phoebe’s finding that no amount of negotiation can keep Duncan at arm’s length.

When she’s grabbed by a man who throws a hood over her head and brutally assaults her, Phoebe can’t help being deeply shaken. And when threatening messages appear on her doorstep, she’s not just alarmed but frustrated. How do you go face-to-face with an opponent who refuses to look you in the eye?

Cilla McGowan, a former child star, has found a more satisfying life working with her hands to restore homes—and has come to her grandmother’s farmhouse to rescue it from ruin. An actress with a golden voice and a tumultuous life, Janet Hardy died of an overdose in this very house more than thirty years ago. To this day, Janet haunts Cilla’s dreams.

Cilla’s almost too busy and exhausted to notice her neighbor, graphic novelist Ford Sawyer—but his lanky form, green eyes, and easy, unflappable humor are hard to ignore. But love and a peaceful life may not be in the cards for Cilla. She has found a cache of unsigned letters suggesting that Janet Hardy was pregnant when she died—and that the father of her child was a local married man. The mystery only deepens with a series of cruel and intimidating acts and a frightening, violent assault.
more
Amazon Other stores
Bookmark  Rate: