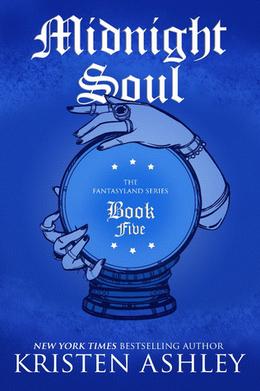 Against his will, Noctorno Hawthorne, an undercover vice cop, finds himself embroiled in magic, mayhem and parallel universes. Too late, he meets an amazing woman only to find she’s destined for his identical twin in another world.

Noc is recruited to help save that world.

What he doesn’t know is his destined love resides there.

Franka Drakkar wears a mask. A mask she never takes off to protect herself in a world of malice, intrigue and danger.

When Franka meets Noc and he discovers her secrets, convinced she carries a midnight soul, having shielded herself from forming bonds with anyone, she struggles with accepting his tenderness and care.

When Noc meets Franka, over wine and whiskey, her masks slips and Noc knows it’s her—only her—and he has to find a way to get her to come home with him.

And then make her want to stay.
more
Bookmark Rate Book
Amazon Other stores