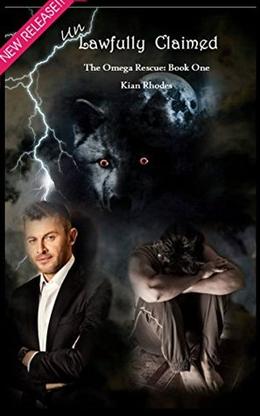 Thane was an Omega with a very dark secret trying to break free from an unpleasant past when he was hired as a paralegal in the local shifter law firm.

Alpha Haldrian Christof, Drey to his friends, was one of the few local attorneys specialing in shifter law. His first attempt at claiming an Omega, a visit to the Omega auction, had ultimately failed. That didn't stop him from falling for his new paralegal, a kidnapping victim with soft blond curls and entrancing blue eyes.

When Thane's past catches up with him, will Drey be able to protect him or will his Omega be deemed unlawfully claimed?

The Omega Rescue series tells the stories of Omegas who were rescued in The Omega Auction: Book Two Buyer Beware.

'Unlawfully Claimed' is tagged as:

The 'The Omega Rescue' series