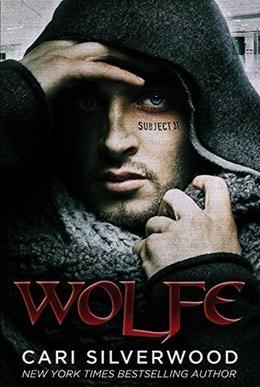 Beauty and the Beast as it’s never been told.

Riddled with bullets and left to die in Thailand, Wolfe is medivacked to the USA. He survives, recovering from wounds no man should be able to heal. Months later, his perplexed doctor lowers the dosages of his medications and Wolfe begins to change.

Kiara, his nurse at the rehabilitation village, thinks she only has to hand him over to Russian intelligence agents to save her parents from punishment. It won’t be that simple. Kiara isn’t safe.

The kidnapper becomes the victim.

When free of drugs Wolfe becomes ferocious and animalistic in his desires and actions.
What if a man who is almost an animal could command you to do anything he wanted? And you couldn’t resist…

Kiara may be taken past the point of survival.

Be careful who you dare to betray.

WARNING
This is a dark romance and written to be disturbing.

You’ll find some graphic scenes of violence and sex within these pages, plus a smidgen of horror. Though the ending may be sweet, this is a very kinky, twisted, and dark story.
more
Amazon Other stores
Bookmark  Rate:

'Wolfe' is tagged as:

Buy 'Wolfe' from the following stores: