The Girl Across the Hall 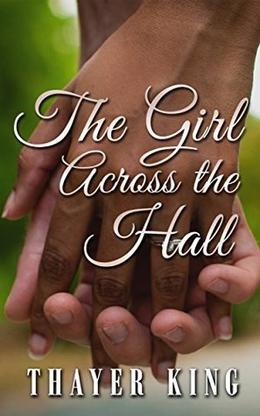 Noah Granger likes his life uncomplicated and drama free. Though he’s grown weary of trolling clubs for casual hookups, he doesn't date and he doesn't do relationship—ever. Lately, he’s become obsessed with the shy beauty across the hall. He knows she’s not his usual type, but it can’t hurt to ask….

Zoe Browning can't believe that Noah, her seriously hot neighbor, is interested in her. But when Noah suggests a no-strings affair, her answer is an emphatic no. The guy is a player and a pervert. He's always got a different girl on his arm and he always stares at her as though he can see through her bulky clothes.

Undaunted by her refusal, Noah decides they will be friends—at least until he can convince Zoe that they can be much more.
more
Amazon Other stores
Bookmark  Rate:

'The Girl Across the Hall' is tagged as:

Similar books to 'The Girl Across the Hall'

More books like 'The Girl Across the Hall'   ❯

Buy 'The Girl Across the Hall' from the following stores: