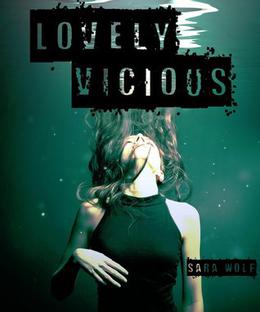 For 17-year-old Isis Blake, the list has one goal: to ensure she never falls in love again. Ever. As Isis and her mom settle into their new home in Buttcrack-of-Nowhere, Ohio, Isis is rockin' the purple hair and a beat up old car...and hoping like hell that no one learns that a) she used to be fat; and b) she used to have a heart.

Now the school hallways are an epic a battleground as Isis and the Ice Prince engage in a vicious game of social warfare.

But sometimes to know your enemy is to love him...