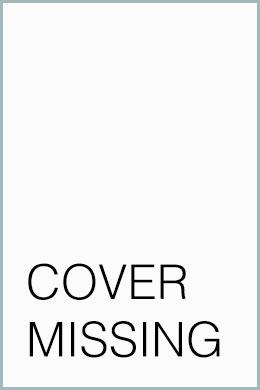 At just ten years old, Tommy has already been through more horror than most people suffer their entire lives. So when he’s placed in his latest foster home, under the gentle care of Abe and Alabama Powers, he lashes out. He’s scared, confused, angry…and convinced it won’t be long before these new foster parents send him away, too. No one wants a boy his age, especially one who’s broken, dirty.

It’ll take all of Alabama and Abe’s love, the sibling adoration of his foster sisters, Brinique and Davisa, and Abe’s entire extended SEAL family, to prove to Tommy that being nice, being respectful, and opening his heart to love are things he can choose. Even still, despite so much support, it’s hard for Tommy to believe he deserves a loving family, and a second chance at happiness.

Until three of the most unexpected friends arrive, just when Tommy needs them the most. They’ll show him just how special he is…even if they have to use a little magic to prove it.
more
Amazon Other stores
Bookmark  Rate:

'Protecting Alabama's Kids' is tagged as:

The 'SEAL of Protection' series