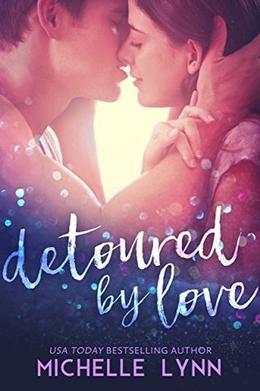 Carly Lincoln is just months away from claiming her overdue promotion. The plush corner office, the view, the prestige is finally within her grasp. She’s worked her entire life to make her dream, her reality. But when an unexpected boulder blocks her perfectly paved path, Carly is forced to reevaluate her goals.

Bryant Garrity is just months away from another season. Last year, the star quarterback crumbled to a mere mortal on the games biggest stage. The blood. The sweat. The tears. He’s back and ready to return to his spot among the elite. His sole focus is one last shot at glory. But the detour on the road ahead, might cause him to alter his route.

Love isn’t on either of their radars, but Carly and Bryant’s paths are about to collide.
more
Amazon Other stores
Bookmark  Rate:

'Detoured by Love' is tagged as:

Similar books to 'Detoured by Love'

Buy 'Detoured by Love' from the following stores: