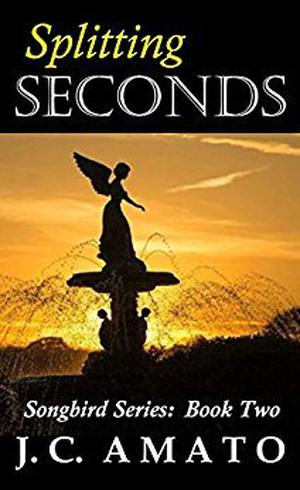 For seventeen year old Melody Williams, life can be described in seconds. Once second she is a daughter, a grand daughter, loved, safe, the next second she is homeless, orphaned and running from those who wish to exploit her. Another second later, she is hit by a car and she somehow becomes a part of a unique family of young men, who just happen to be the one of the hottest singing groups in the world. Issac, Tyler, Jesse, Tristan and their manager Damon, become her entire world, offering her family, friendship, hope for a future career and above all, safety. As she gets to know this band of brothers, he heart starts expanding and exploding in five different directions, until her world is once again ripped out from under her when in the next second, she wakes up in the trunk of a car. Join her as she fights her way back to guys.
more
Amazon Other stores
Bookmark  Rate: