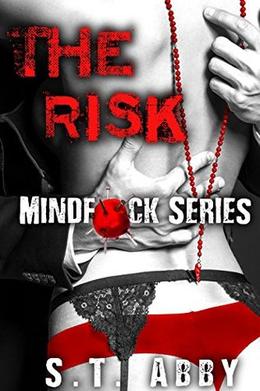 They took too much.
Left too little.
I had nothing to lose...until him.
*****************
~Lana~
I didn't expect him.
I didn't want to fall in love.
But I can't let him go.
Logan Bennett makes the world a safer place.
He's brilliant.
He's a hero.
He locks away the sick and depraved.
But while he's saving lives, I'm taking them. Collecting the debts that are owed to me.
Ten years ago, they took from me. They left me for dead.
They should have made sure I stayed dead.
Now I'm taking from them.
One name at a time.
I've trained for too long.
I've been patient.
I can't stop now.
Revenge is best served cold...
They never see me coming, until I paint their walls red.
Logan doesn't know how they hurt me. He doesn't know about the screams they ignored. He doesn't know how twisted that town really is.
He just knows people are dying.
He doesn't know he's in love with their killer.
No one suspects a dead girl.
And Logan doesn't suspect the girl in his bed.
They're looking for a monster.
Not a girl who loves red.
Not a girl in love.
I'm a faceless nightmare.
At least until I tell them the story they've pretended never happened.
But in the end, will Logan choose them? Or will we watch them burn together?
**Graphic
**Adult language
**Some triggers could be too much for the easily disturbed reader
**Sexual content
**Fucked up moral compass; read at your own risk.
more
Bookmark Rate Book
Amazon Other stores

Similar books to 'The Risk'

Buy 'The Risk' from the following stores: