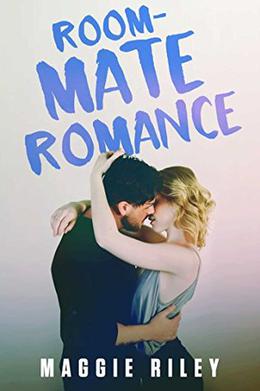 Falling in love is not on Allison Lawson's to do list. As a professional stage manager, she's got a plan for everything - and she doesn't like surprises. So when she shows up at the apartment she's subletting, the last thing she's expecting is a roommate. Especially a tall, hunky one.

Shane Garrett is back in Brooklyn. After his parents died five years ago, he moved upstate to take care of his younger sister. But now she's off at college, and he's ready to return to the bachelor life he used to have: living on his own, a fridge full of beer, and a new girl every night. But that didn't include a surprise appearance of a sexy brunette in his shower. He hadn't even taken her out to dinner yet.

Now Allie and Shane are sharing a one bedroom apartment - and bedroom eyes. Neither can deny the sparks that are flying between the two of them, but a relationship is not on Allie's agenda. Can Shane convince Allie that you can't plan for love?
more
Amazon Other stores
Bookmark  Rate:

'Roommate Romance' is tagged as: