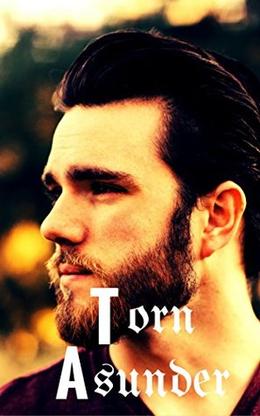 When a simple notice from the king reminds Ralf the simple blacksmith of his childhood desire to become a knight, he leaves everything he knows behind. With the help a friend and some emergency dancing lessons, he is able to forge the patents of nobility and the skills of nobility needed to appear before the king. He expected tests of his honor and courage, but he didn’t expect to run into another young man by the riverside who shared his long suppressed hidden desires. When they part ways, Ralf hopes desperately that he will be able to see this handsome young lad again, little does he know that he’s just met the very man he seeks to serve.
more
Amazon Other stores
Bookmark  Rate:

'Torn Asunder: A M/M Medieval Romance Novella' is tagged as: