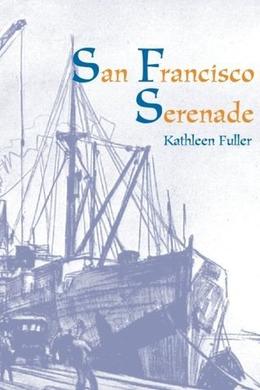 Gazing at the beautifully dressed people swaying to the music, Jillian Sanders smiled in awe. Through the sea of graceful dancers she locked eyes with the most handsome man she'd ever seen. As if my magic, he crossed the floor and asked her to dance. Their true identities unknown, Jillian and her handsome man enjoy just one brief dance before Jillian was informed of her father's death. Abruptly, in a state of shock, she departs without ever finding out the name of her mystery man...

Six months later, Jillian and her brother Roland, the new head of Sanders Shipping after her father's death, move to San Francisco to open a U.S. branch of the company. Much to her surprise and dismay, Jillian is reacquainted with her anonymous dance partner. He turns out to be Ethan Vincent, part owner of Vincent & Son Shipping, Sanders Shipping's biggest U.S. competition.

This delightful tale brings to new life the idea of mixing business with pleasure - and the stake your heart can have in any transaction.
more
Amazon Other stores
Bookmark  Rate:

'San Francisco Serenade' is tagged as:

All books by Kathleen Fuller  ❯