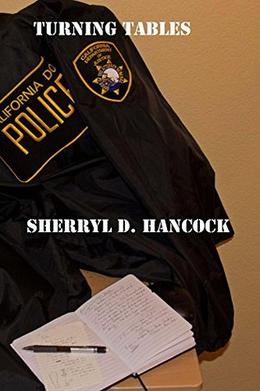 Jericho Tehrani is a veteran law enforcement officer who’s recently been appointed by California Attorney General Midnight Chevalier as the new Director of the Division of Law Enforcement. With the appointment comes a move to Los Angeles and the decision by her wife of ten years to leave her. While dealing with that particular shock, Jericho meets Zoey Cabott, a graduate student doing a paper on Women in Law Enforcement. Zoey is bowled over by the dark haired, blue eyes enigma that is the new Director of the chief law enforcement agency in the state.
When female agents with the Department start dying, Jericho turns to Catalina Roche′, an undercover narcotics officer from San Diego highly recommended by Midnight Chevalier. Catalina has to work against the clock to figure out who is killing female agents and why. Is it case related, or does it have to do with Jericho Tehrani herself? It’s a race against time to catch the killer, before he gets to his ultimate target.
more
Amazon Other stores
Bookmark  Rate:

'Turning Tables' is tagged as: