To My Daughter in France... 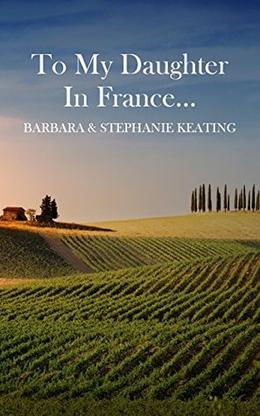 'And to my daughter in France, I bequeath the remainder of my Estate.'

These words, read from the will of Irish academic Richard Kirwan, come as a complete surprise to his grieving family. Solange de Valnay's perfectly ordered world is shattered when she discovers the identity of her true father for the first time. She loves the man who has always been 'Papa' and the Languedoc vineyard in which she had the happiest of childhoods; Celine, her adored mother, is dead. But the truth of Richard Kirwan's liaison with her mother cannot remain buried, and the Kirwan children and their half-sister must overcome their differences and confront the past that unites them.

What emerges is an extraordinary tale of an impossible but irresistible love affair, of passion and blind heroism, of sacrifices made for love and honour and of four families whose resistance to the German forces occupying France during WWII binds them across the borders and cultures through war and peace.
more
Amazon Other stores
Bookmark  Rate:

Similar books to 'To My Daughter in France...'

Buy 'To My Daughter in France...' from the following stores: