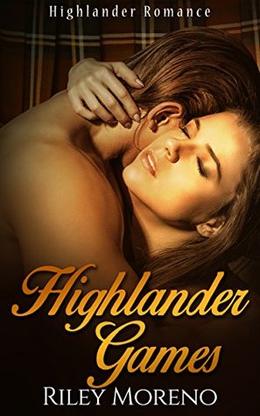 Rose McDougall didn’t want to be pushed around by her brother. He had told her the night before she would be married. She didn’t like this and knew that if her father was still alive she wouldn’t be where she was right now. The next day she runs out and gets caught in a storm.
Catan McCloud was enjoying his time in a cabin he had built with his own hands. Away from everything and the clan wars that waged every day in the Scottish Highlands. But there was an odd event and soon he was out in the forest and had found a young girl. Fearing she might die, he got her inside and got her warmed up. The girl was out for days before she finally stirred. Waking up he finds out her name is Rose and that he loves her. The only problem is that they don’t know each other. The fact is they may be natural enemies due to the clan wars. But it didn’t matter to Catan had known how he felt. He wasn’t sure about her though…

Some of the bonus books are intended for a mature audience only. 18+
more
Amazon Other stores
Bookmark  Rate: