How Sweet The Sound 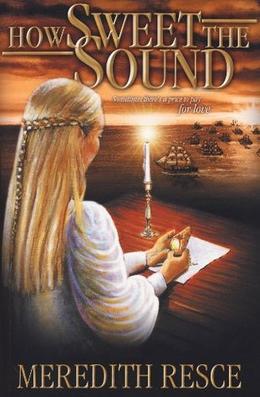 An uprising has separated the island of Terranin from the mainland rule, bringing it under the control of the rebel leader, Lucien. What was once a land of prosperity has been devastated by Lucien’s lust for power, pleasure and control. Blinding the people with his attractive lies, Lucien is turning the once peaceful land into one of fear, madness and darkness.

Disguised as a commoner, Justin, grandson of the King, the one man with the authority to destroy the evil rule, enters Terranin and challenges Lucien’s control. But Lucien’s desire for power is surpassed only by one thing: his hatred for the King.

In a power play between purity, betrayal and deceit, Lucien goes after the very thing Justin cares for most: Christina.
more
Amazon Other stores
Bookmark  Rate:

'How Sweet The Sound' is tagged as:

Similar books to 'How Sweet The Sound'

Buy 'How Sweet The Sound' from the following stores: