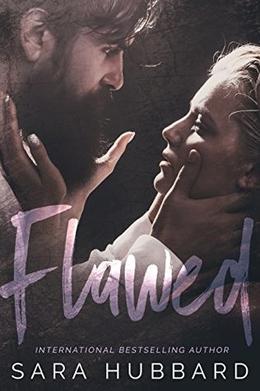 When I fell in love with Ivy Carter, I fell hard. She had a grip on my heart, and she refused to let go. After I committed a brutal assault, I pushed her away so she could have a life without me, but I’ve ached for her ever since. I assumed in a few months she’d move on, go off to school, and find some guy that actually deserves her. But that’s not what she did. She pushed back. And the more she pushed, the more I wanted to give in. I didn’t, though. I can be a mean SOB when I want to be.

It’s six years later now, and I’m out. I just want to see her so I know she’s okay, but one look at her angelic face through the window of where she works and I’m seventeen again, ready to do what it takes to put a smile on her face. I want to go straight and be the man she deserves, but when her brother steals from my criminal uncle, I have no choice but to make a deal with him. I might as well sell my soul; the devil is kinder.
more
Amazon Other stores
Bookmark  Rate:

'Flawed' is tagged as:

By Force
By Force
(Forever Fae #1)

Buy 'Flawed' from the following stores: