The Wrath of Charlotte 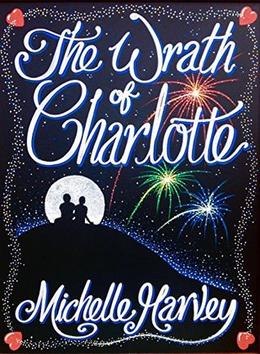 Be kind to the universe and the universe will be kind to you is the motto that Charlotte Bayfield has always lived by but after a series of unfortunate events including a car park ticket, a scratch down the side of her car and the bombshell that her husband is about to run off with her friend, has left her feeling like the universe has its favourites. Playing by the rules hasn't worked out and its clear she must take matters into her own hands even if it does mean resorting to crime. Starting with nothing, Charlotte moves to London to stay with her brother and with the help of his gorgeous friend, Ryan Emerson rebuilds her life. A new job at a fashion magazine and a new romantic interest isn't enough to distract her from exacting her revenge. If the universe isn't going to restore the balance it can sure as hell turn a blind eye while she does.
more
Amazon Other stores
Bookmark  Rate:

'The Wrath of Charlotte' is tagged as:

Similar books to 'The Wrath of Charlotte'

Buy 'The Wrath of Charlotte' from the following stores: