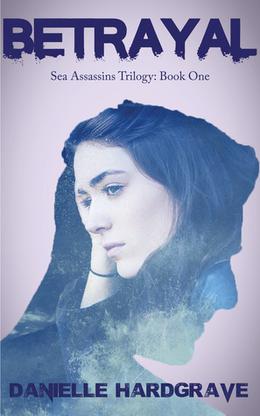 On a calm November evening, a ship disappears off the coast of Washington without a trace...

When Darcy Davies finds a handsome man washed up on the beach, he’s three things: injured, naked, and rude. And he’s got a few demands. Somewhere safe. No hospital.

While Darcy takes him in, she’s no fool. She knows he was involved in whatever happened at sea that night. But is he a victim or a villain? One thing’s for certain—even if he’s not a danger to her person, this sexy stranger is a danger to her heart.

Gabriel's secret will be hard to keep in such close quarters, especially with injuries that are healing much too fast. But he's got bigger problems.

It wasn't an accident that brought him here.

It was a betrayal.
more
Amazon Other stores
Bookmark  Rate:

'Betrayal' is tagged as:

Buy 'Betrayal' from the following stores: