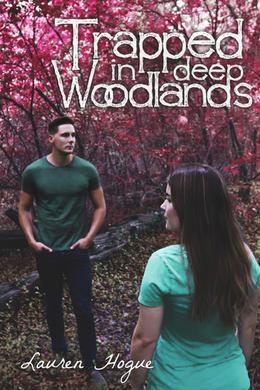 Almost an entire year has passed since John disappeared, and Leah Hawthorne is still on the hunt.
Day after day, and night after restless night, Leah scours her brain for visions of John’s location, for some indication of where Donovan is holding him prisoner. She follows each of those visions, trekking hundreds of miles from home only to find that Donovan loves to play hide and seek. And he’s won every single time.
With her visions coming and going in fuzzy spurts, Leah breaks down and seeks the help of her old comrades and friends—The Protectors. But when she returns to her old headquarters unannounced, she finds a shocking surprise that leaves her totally and completely breathless.
more
Amazon Other stores
Bookmark  Rate:

'Trapped in Deep Woodlands' is tagged as:

Buy 'Trapped in Deep Woodlands' from the following stores: