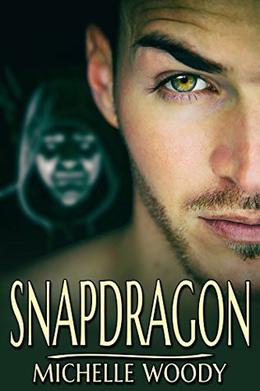 Private detective Chris Mason thought he only had to worry about his brother Dylan discovering he was dating Homicide detective James Harris. Dylan and their best friend, Ron Abrams, don’t like James, and Chris has to handle their animosity towards his lover. But then Chris is targeted by a serial killer who leaves snapdragons with his victims.

James leads the Snapdragon investigation as head detective. As each murder links Dylan and Ron to the killings, James questions Ron’s motives and his connections to Chris. Ron’s pet name for Chris has always been Snapdragon. Could there be more behind Ron’s playful teases than Chris knows?

When Ron’s attraction to Chris is exposed, their friendship totters. Is a darker side to Ron revealed? Could he be involved with the Snapdragon murders? And will Chris be able to solve the case before he becomes the killer's next victim?
more
Amazon Other stores
Bookmark  Rate:

'Snapdragon' is tagged as:

Buy 'Snapdragon' from the following stores: