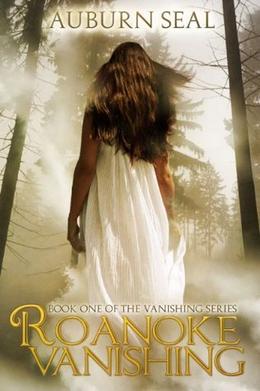 When The Lost Colony of Roanoke vanished mysteriously in the late sixteenth century, Elinor Dare's fate--and that of her family--was lost to the world. Now it's 2013 and Avery Lane, an over-zealous master's student, is determined to find out what happened to those who disappeared from England's first colony.

The Descendants have discovered her interest and will stop at nothing to ensure the secret remains buried. Elinor, her spirit having lingered for more than four hundred years, is Avery's only chance to evade the Descendants and solve one of America's most intriguing mysteries.
more
Amazon Other stores
Bookmark  Rate:

Buy 'Roanoke Vanishing (The Vanishing Series)' from the following stores: