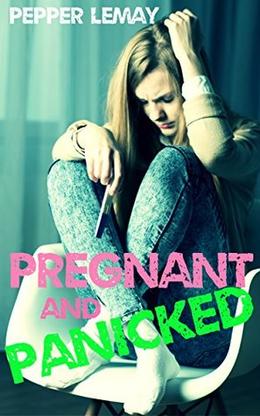 Lisa Stanford isn’t a girl who believes in happy ever-after. She adores her boyfriend, Jake Lawrence, but she’s had her heart broken before. The last thing she expects after he gets his vasectomy is to get pregnant. But the little pink line doesn’t lie and now she’s carrying his baby.

As if the situation isn’t hairy enough, when you throw in an ex-girlfriend, raging hormones and a whole boatload of insecurities it’s going to be a bumpy ride on the way to Happy Land.
more
Amazon Other stores
Bookmark  Rate:

'Pregnant and Panicked' is tagged as:

Similar books to 'Pregnant and Panicked'

Buy 'Pregnant and Panicked' from the following stores: