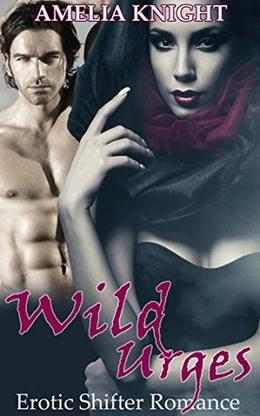 HEAT UP YOUR KINDLE WITH WILD URGES

The second Dimitri Cokinescu bit into her, she knew he was the wrong kind of man. Juana Siliman's life went downhill from there. She'd been a headmistress at a prestigious girls school, now she pimped for the nastiest vampire in the Western Hemisphere. Juana also caught the attention of the First Lycan Special Forces Unit of the United States Army, who plan on taking her and her clan down.

Two members of that unit, Mark Stowell and Cathy Duncan face Juana, her boss Dimitri, and fifty other vampires at a convention where girls act as party favors. Trying to take down the vampire clan, as well as finding Cathy’s sister who was kidnapped by the vampires for information, they bravely leap into traps, ambushes and unfair fights.

The only thing Mark and Cathy have going for them is their commitment to their mission and the ability to turn into giant wolves who can rip things apart.

When was the last time you had the chance to save ninety nine virgins?