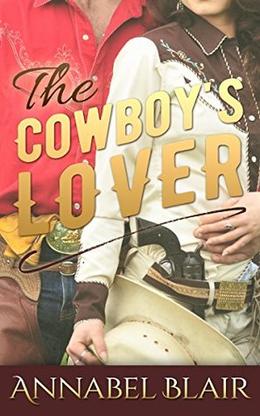 Charlotte has been in love with her boss for longer than she cares to admit. But she does her best to keep her feelings to herself. Not only is he her boss, but he’s married.


Even though his marriage with his wife is falling apart, she doesn’t feel right about trying to be with him behind his wife’s back. But everything changes when the two of them end up stranded together in a snow storm and their best intentions become no match for their feelings.


But what does this all mean to Buck? Was it just a fling? Or does he feel the same for her as she does for him? His fights with his wife continue and even get worse. He wants to file for divorce, but he’s afraid that he’ll lose the ranch if he does.


Things get really complicated when Charlie finds out that the unthinkable has happened: she’s pregnant.


What will she and Buck do now? What can they do?
more
Amazon Other stores
Bookmark  Rate:

'Romance: The Cowboy's Lover' is tagged as:

Buy 'Romance: The Cowboy's Lover' from the following stores: