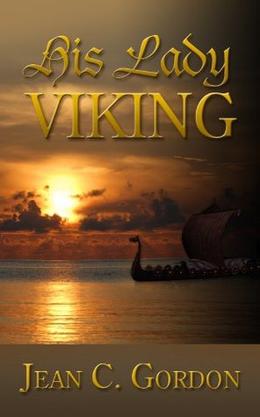 Aedan Hakonson spent his childhood hating the Norse and his adult life fighting them. The son of a Norse warrior and a Caithness noblewoman, he’s never forgiven his father for abandoning his mother and him. Battle weary and heavy-hearted, Aedan is wary of relying on anyone for anything.


Kara Thorddatter is a Viking warrior. For all intents and purposes, she’s her father’s second son and better suited for the world of a Viking warrior than her studious older brother. If only her father and stepmother would acknowledge that fact and let her lead the independent life she wants.


When Kara’s brother disappears in a storm off the coast of Alba, she and Aedan are drawn together into a mutual quest for a hidden Viking hoard—a quest that reveals love is the real treasure.
more
Amazon Other stores
Bookmark  Rate:

'His Lady Viking' is tagged as:

Similar books to 'His Lady Viking'

Buy 'His Lady Viking' from the following stores: