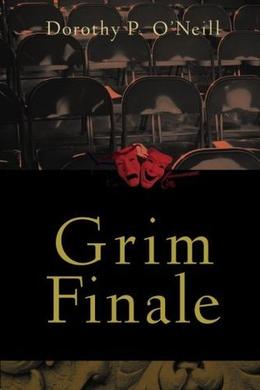 One afternoon during play practice, the dramatics teacher at Manhattan's prestigious Chadwick Academy, Marva Malin is found strangled and laying in a pool of blood on the auditorium floor, having been thrown over the balcony rail.


Liz Rooney, an assistant to the coroner, is on the scene, listening to the faculty's conversations and trying to find clues for her fiancé, NYPD homicide detective Ike Eichle.

For all her efforts, she is kidnapped by terrorists, members of an underground al Qaeda cell in Manhattan. While held hostage for the release of their leader who is imprisoned in Iraq by the U.S. military, Liz discovers a link between one of the terrorists and the school murder.

With the U.S. government's refusal to negotiate with terrorists, Liz fears her time is running out, but a bizarre stroke of luck leads to her rescue and the capture of the terrorists.

The information Liz picked up while captive proves useful to Ike, helping him eliminate the murder suspects one by one until the killer is caught.

'Grim Finale' is tagged as: