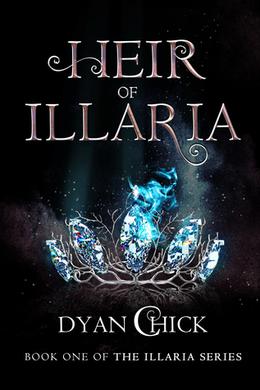 In Illaria, there is a fate worse than death.

As long as I can remember, I’ve been taught to fear the Necromancer King. He controls the kingdom of Illaria with dark sorcery and the constant threat of his undead army. I never thought I’d have reason to cross his path. Everything changed the day his guards tried to kill me. That’s when I found out my whole life has been a lie. By joining a resistance group called the White Ravens, I’ve claimed new roles. Princess of Illaria, sorceress in training, and threat to the Necromancer King.
more
Amazon Other stores
Bookmark  Rate:

'Heir of Illaria' is tagged as:

Similar books to 'Heir of Illaria'

All books by Dyan Chick  ❯

Buy 'Heir of Illaria' from the following stores: