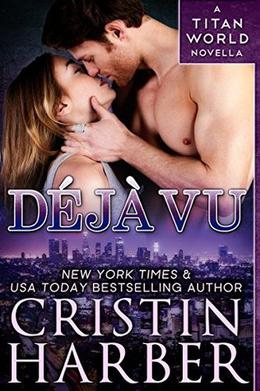 A Standalone Romantic Suspense Novella from the NYT Bestselling author of the Titan Series...

A Sexy Doctor and a CIA Spy with Amnesia

“Amnesia Allie” should’ve been one of Dr. James Tuska’s normal patients: another CIA asset who they wanted well-cared for and then sent on her merry way. Everyday work at his niche medical practice was never that interesting… until she claimed the impossible. “He’s my fiancé.”

James had never met Allie, yet he couldn’t say no even if he was part of the Agency cover up. Now the Agency wants her dead.

Between the lies and the hiding, the woman who turned the CIA upside down with three words brought him to his knees.

And then Allie disappeared… Nothing would ever be the same.
more
Amazon Other stores
Bookmark  Rate:

All books by Cristin Harber  ❯