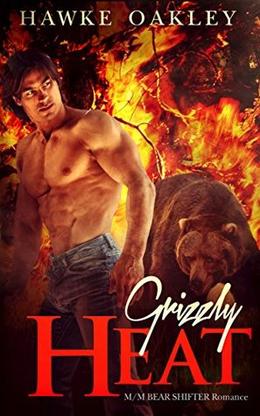 After a traumatic breakup six months ago that left him betrayed and empty, Victor's given up on love. Being hurt once was hard enough; there’s no way he’s going to try again.

Especially when his closest secret was the reason he got hurt in the first place.

Now Victor’s hyper-focused on the only thing he has left - his job as a firefighter. But what starts out as a routine call turns Victor’s life upside down when he rescues a mysterious man named Liam caught inside the flames.

It’s up to Liam to restore the flame of love kindling inside Victor - or will the remaining ashes burn out and die forever?

All books by Hawke Oakley  ❯