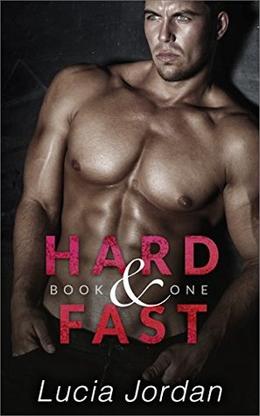 They were like night and day. Denver was carefree—with a tongue-in-cheek, devil may care attitude. He had been reckless and impulsive and more times than not, it was his insane ideas that got the three of them in the hottest water.

Then there was Ray. Ray was an enigma with mood swings that could run from hot too cold in the matter of seconds. He was usually the voice of reason between the three of them. Now, it is time for Sophia to see her friends again, and what better way to do that than at their fifteen-year class reunion. She is not the same girl she was in high school, and she is most certainly not the same girl she was the last time she seen them.

She was excited, but scared at the same time. What if their friendship all through school hadn’t been as serious as she’d thought?

Time changes everything and everyone, but the greatest changes have yet to come.
more
Amazon Other stores
Bookmark  Rate:

'Hard And Fast' is tagged as:

Similar books to 'Hard And Fast'

Buy 'Hard And Fast' from the following stores: