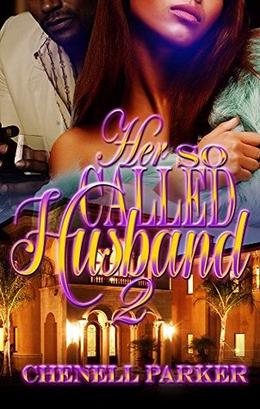 With D'Andre "Dre" Mack there are no bonds of loyalty as he wrestles between his love for the two women in his life; his wife, Cherika and his side chick, Alexus. Alexus is madly in love with Tyree, but is she really ready to move on from Dre? Cherika si still fighting for her marriage, but is she fighing a losing battle. Dre's cousin Keanna is still more ratchet than ever. She's not working alone this time, but who is her accomplice? No one will be able to escape the jaw dropping twists, turns and suspense. Find out what happens when the drama, cheating, lying and secrets returns full throttle in this second installment of Her So Called Husband 2.
more
Amazon Other stores
Bookmark  Rate:

The 'Her So Called Husband' series

Similar books to 'Her So Called Husband 2'

Buy 'Her So Called Husband 2' from the following stores: