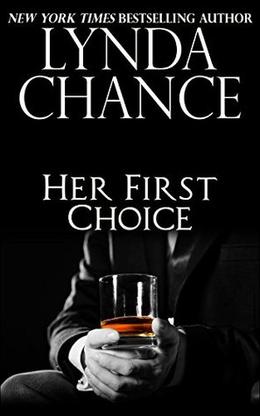 This story was previously published in the anthology, "For the First Time." Now available as a single title, it's a short story that contains a beginning, a middle and a happily-ever-after.

When Whitney Jennings dumps her loser, cheating boyfriend, all she can think of is immediate retribution. A one night stand seems like the perfect medicine for her pissed-off state of mind. But when she walks into the dance club, she instantaneously realizes that she doesn’t want just anybody—the perfect revenge means she should get her choice out of every single guy in the place. And wouldn’t you just know it? Tyler Copeland, the hot, dark specter from her past, just happens to be there.

Tyler Copeland is bored with the world and every chick in it—until Whitney Jennings walks into his favorite bar and about blows him away. Yeah, he can tell she’s pissed as shit and itching for some vengeance—the hostility seething from the curves of her body are telling him that much. And guess what? If she wants revenge so damn badly, he’s for sure going to be the guy to help her out—he’s wanted her for far too long to sit back and let some other dude take what should have been his from the very beginning.

And a bonus novella:
His Indecent Proposal
When Jenna Hardin is approached with a business proposition that involves a short-term marriage arrangement, she hesitatingly agrees--but it doesn't take long before she realizes the business involved is only a smokescreen and that she is the ultimate commodity.
more
Bookmark Rate Book
Amazon Other stores

Similar books to 'Her First Choice'

Buy 'Her First Choice' from the following stores: