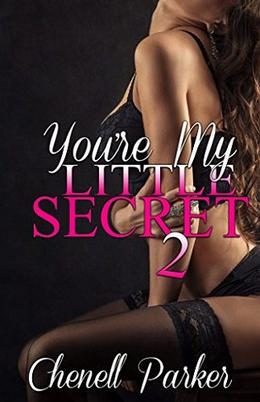 Brooklyn went from being a naïve eighteen-year-old virgin to being the pregnant side chick of a soon to be married man. Dominic has always wanted to be a father and he’s excited that Brooklyn is making his dream a reality. Dominic loves Brooklyn but his history with his fiancée Kennedi has made it difficult to choose between the two. Kennedi's greatest desire is to give Dominic a baby, but after having three miscarriages, she is discouraged and the news of Brooklyn's pregnancy is devastating. She loves Dominic and must decide if marrying him is an option for her. Will a baby bring Dominic and Brooklyn closer while tearing him and Kennedi apart or will Brooklyn forever be his little secret?
more
Amazon Other stores
Bookmark Rate Book

The 'You're My Little Secret' series

Similar books to 'You're My Little Secret 2'

Buy 'You're My Little Secret 2' from the following stores: