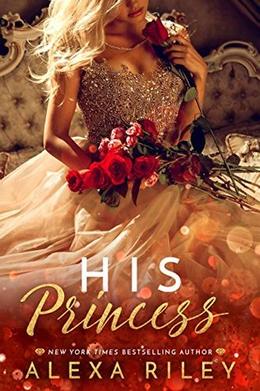 His Princess (The Princess #1)

Alena is a princess, and with that comes responsibility. Like marrying the giant caveman King Roman, who looks more like a warrior than a ruler. Everything about him is intense. Especially the way he looks at her. But she’s been promised to him, and there’s no way out.

Roman took one look and made up his mind. Princess Alena will be his and no one will stop him from taking her. Everything about her belongs to him now, and waiting one week for a wedding isn’t going to happen.

This beast of a man might just claim his princess before she has a chance to say “I do.”

Each book in The Princess series is standalone & about a different couple.
more
Bookmark Rate Book
Amazon Other stores

The 'The Princess' series

Similar books to 'His Princess'

Buy 'His Princess' from the following stores: