Lily: Book 1 of The Seer Series. 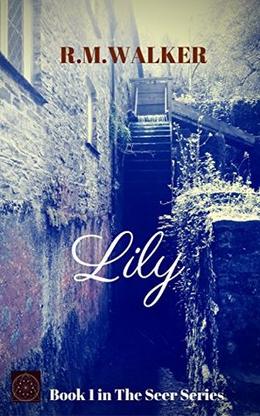 When Lily and her mother move to a small Cornish village she never expected it to be any different from their previous moves.
But truths she'd lied her whole life believing will be shattered. Myths will become reality and lies will be exposed. Lily is not alone though. Nate, Matt and identical twins, Josh and Jake aren't quite what they seem and will change Lily's entire life.
Whether she wants them to or not.

Lily is Book One in The Seer Series and was previously released in the Limited Edition Anthology Falling For Them in December 2016. (No longer available) If you have already purchased the anthology this book is the same and does not include any new content.
more
Amazon Other stores
Bookmark  Rate:

Similar books to 'Lily: Book 1 of The Seer Series.'

Buy 'Lily: Book 1 of The Seer Series.' from the following stores: