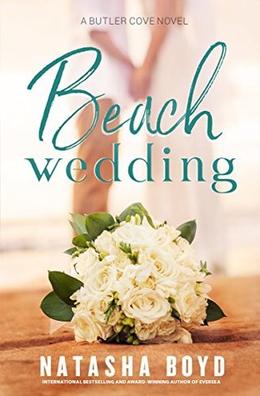 It’s been four years since movie star, Jack Eversea, won Keri Ann Butler back. They are living happily in their newly-built home on Daufuskie, having left Keri Ann’s childhood home in the capable hands of her brother and her best friend Jazz.
Keri Ann has finished college and launched her career, and she's let it be known that she might finally be ready to tie the knot with Jack. But unforeseen circumstances are causing rifts in their relationship, and conspiring to make the lovers take a good long look at their future.

This novel is the 5th book in the Butler Cove series and the final installment of Movie star Jack Eversea’s relationship with Keri Ann Butler.
more
Bookmark Rate Book
Amazon Other stores