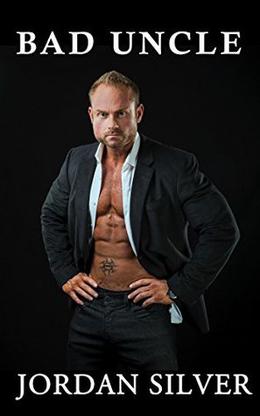 When Mark left the home of his adoptive parents seventeen years ago, he swore to himself that he wouldn’t be back until he could get his revenge.
Now eighteen years later he’d moved on and built a life for himself, leaving the past behind. That is until his adoptive brother’s daughter searched him out. The brother who’d made his life a living hell.
Now he’s back in his hometown at the request of his ‘niece’ and his revenge just might take another form.
more
Amazon Other stores
Bookmark  Rate:

'Bad Uncle' is tagged as: