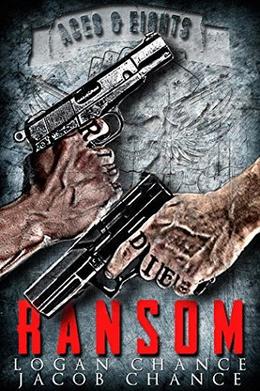 Blood by birth - Brothers by choice


Aces & Eights Motorcycle Club is all they’ve known for the past twelve years. They live hard, bound by the code of brotherhood.

What they’re really known for is riding, fighting, whiskey and women. With the brotherhood, they never have to standalone.

Aces & Eights is about to face their toughest enemy and play out the Dead Man’s hand.
more
Amazon Other stores
Bookmark  Rate:

'Ransom: Aces and Eights Motorcycle Club Book 1' is tagged as: