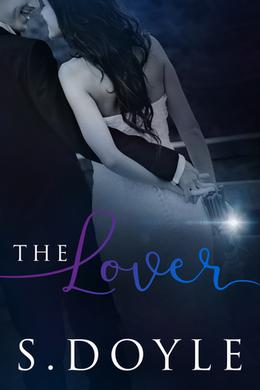 Quick recap. My dad died leaving me an orphan. Jake stepped in and married me rather than letting me go to a foster home. Did I mention I was only sixteen at the time?

It was okay for a while until it wasn’t. Because those feelings that I had for Jake as my oldest friend slowly turned into something else over the years. Feelings he could NOT deal with. So I did the right thing and divorced him.

Okay it was probably the wrong thing… but I don’t think either of us know where we go from here.

Did I do the right thing?

More importantly if I didn’t… how do I get her back?
more
Amazon Other stores
Bookmark  Rate:

'The Lover' is tagged as:

The 'The Bride' series

Similar books to 'The Lover'

All books by S. Doyle  ❯

Buy 'The Lover' from the following stores: