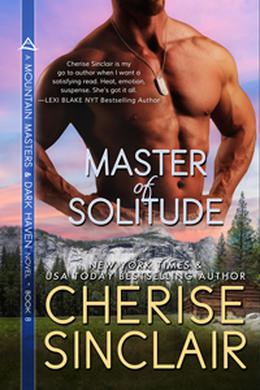 Since childhood, Mallory McCabe has dreamed of falling in love with a hero. And then one saves her life. He’s honest…and blunt. Deadly, but filled with pain. Overpowering, yet ever so gentle with her. Oh yes, she’s found her hero. Taking him to her bed is simply…right. As is losing her heart.

How could she have known he’d want nothing more to do with her?

His indifference hurts. She vows to forget him…then he buys the land next to hers.

Released early from prison, all Sawyer Ware wants is to put his life back together. His police detective brother houses him while he makes plans. But when a violent gang targets his brother, Sawyer puts his future on hold. He’ll have to take on the gang first. After a decade as a Navy SEAL, he won’t–can’t–walk away if someone he loves is threatened.

His mission is likely to prove bloody. He sure can’t afford to get involved with a woman, especially his captivating neighbor. He hungers to be near her, to enjoy her clear laugh, her easy friendship, and the peace she brings wherever she goes. A relationship is absolutely out of the question.

Similar books to 'Master of Solitude'

Buy 'Master of Solitude' from the following stores: