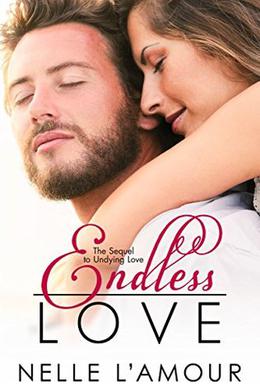 “With love, there are no goodbyes.”

The heart-wrenching words of Ryan Madewell’s beloved late wife. It’s been almost five years since Allee died, but Ryan, now a successful writer, hasn’t been able to move on. Passing in and out of the stages of grief, he’s been unable to find a woman who can mend his broken heart. Someone new to love and cherish.

Until he meets Willow Rosenthal, a fiery, spirited former ballerina, who awakens in him feelings of lust and passion he thought he’d never experience again. Allee, in her dying letter, urged Ryan to move on…to live his life and find another woman to make him feel alive again. And finally he has.

Just when Ryan thinks he can let go and love again, Willow’s demons from the past resurface and threaten to end their relationship. Ryan must fight for what he deserves. Will his heart once again be shredded to pieces or will he finally get his happily ever after?
more
Amazon Other stores
Bookmark  Rate:

'Endless Love:' is tagged as: