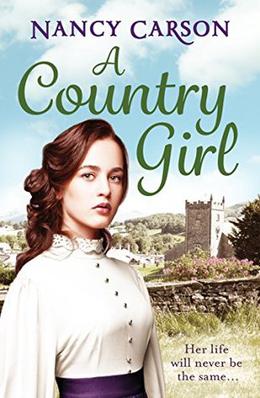 A sister and brother triumph over adversity…

Marigold Bingham, though promised to Algie Stokes, the lock-keeper’s son, reconsiders her dreams of marriage when she wrongly believes he has been two-timing her.

With the sudden death of his father, as well as the loss of Marigold, Algie is consoled by Aurelia Sampson, the charming and beguiling wife of his employer, Benjamin. But as the head of the family, Algie’s worries weigh heavily on his shoulders.

Marigold Bingham is unaware of Algie’s burdens, yet she is in for a whole series of life-changing surprises.

'A Country Girl' is tagged as:

The 'A Country Girl' series

Similar books to 'A Country Girl'

Buy 'A Country Girl' from the following stores: