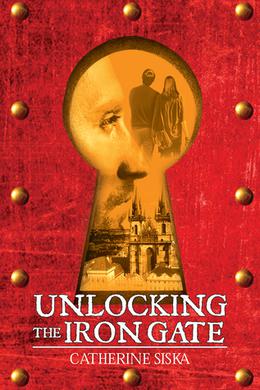 During the 1950s, the people of Czechoslovakia and other Soviet Bloc countries were locked away from the rest of the world and not allowed the freedoms and rights of Western society. However, chinks were made in that Iron Curtain by courageous people who refused to let go of their faith, values, and love until, finally, that oppressive system fell down.

In a small village in Czechoslovakia, Zuzana Tesarova must survive under this communist system that wants to restrict her family's religious freedom and speech. Her husband, Jozef—an outspoken peasant—is imprisoned for a short period of time and loses his job. Their youngest son, Pavol, is born into these circumstances and grows up behind the Iron Curtain.

Despite the fact that he must go along with Marxism and Leninism in academia, Pavol becomes a university professor as well as an active dissident in the underground church where he meets people like Jan Korec, a secret Jesuit bishop. Can Pavol maintain his professional life along with his faith?

Buy 'Unlocking the Iron Gate' from the following stores: