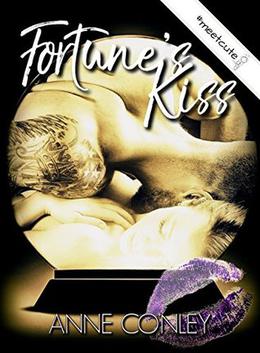 When London was fifteen, a fortune teller told her she would meet her soul mate on June 23rd. The only problem is, which June 23rd? The woman wasn’t specific and only called him her dreamer. Desperate to find her mystery man eleven years later, London sets out to search for him but is waylaid by a mugger instead.

Elliot has had his eye on the woman who jogs past the park where he coaches his nephew’s baseball team for the past month. When he’s the first responder for a mugging victim on June 23rd, she’s barely conscious. She’s the woman tattooed on his chest. He’s seen her in his dreams and has been drawing her for years.

They’ll both sound crazy if they reveal their secrets, but they can’t stay away from each other. Elliot has priorities, promises made to his late sister. London’s trying to live a more intentional existence instead of waiting for everything to fall in her lap.

Can they fulfill the destiny predicted by the fortune teller? Or will fate be undone?
more
Amazon Other stores
Bookmark  Rate:

'Fortune's Kiss' is tagged as:

All books by Anne Conley  ❯