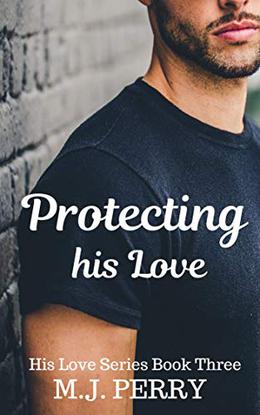 Ryder has known ever since he first laid eyes on Lexi that she would be his, but she was coming out of a messy divorce and then he was involved in a case that could have put her and her daughter Katie in danger, so he held back and bided his time.
Now, he's returned home to find her crying on her porch because her ex-husband has started to cause trouble and he is using their daughter to hurt her.
Ryder steps in and decides it's time he claimed his woman.
When danger heads their way, Ryder intends to meet it head-on, because someone wants Lexi, and they will do anything to get her.
more
Amazon Other stores
Bookmark  Rate:

'Protecting his Love' is tagged as:

Similar books to 'Protecting his Love'

Buy 'Protecting his Love' from the following stores: