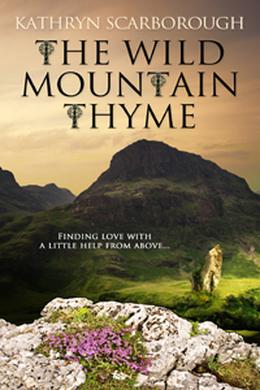 There’s a serial killer murdering Irish-American tourists all over Ireland. Jim O’Flannery of the Boston Globe and Megan Kennedy of the Irish Times, are teamed up to report on the killings. They want to work together, but stay clear of each other emotionally; there was A LOT of trouble with the opposite sex in the past. But, Jim’s guardian angel appears, as a leprechaun, to pester and cajole Jim into getting involved with Megan. Jim can see Seamus, Megan can’t.
Jim and Megan trail the murderer to the west coast of Ireland, piecing together his motivation and where he may strike next.
An attempt is made on their lives, and only Jim’s quick wits saves the two. Megan disappears. Has the killer kidnapped her? Can Jim, with Seamus’s help, save her from mortal danger?
more
Amazon Other stores
Bookmark  Rate:

Buy 'The Wild Mountain Thyme' from the following stores: