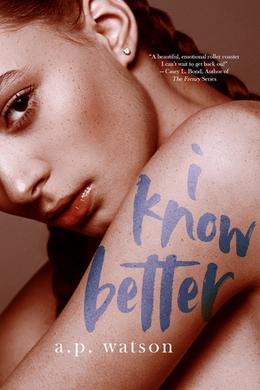 When love gave me more pain than fond memories, I did whatever it took to escape the cycle. Even if it meant selling my car so I could move from the land of cotton to the Windy City. But when I couldn’t quite figure out the best way to start over, my two best friends devised a plan to force me back into the dating world. The only problem was that men and I mixed just about as well as cheeseburgers and clogged arteries. I was burned too many times, and the scars I carried would last a lifetime.
A blind date and one-night stand with a devilishly handsome bachelor was supposed to revive my confidence after past traumas, but our encounter quickly transformed into something completely different. Instead of making me another notch on his belt, he offered another arrangement—friendship. Because I believed he was way out of my league, I agreed. It should’ve been an easy task, but it seemed like the only thing I was good at was being wrong. The intense connection we shared was unlike anything I’d ever known. It was just my luck that the only man who had ever treated me with kindness and respect had zero interest in sleeping with me. As my feelings for him deepened past the confines of our friendship, I wanted to believe things between us could change and all my old wounds could heal, but most of the time . . . I Know Better.
more
Amazon Other stores
Bookmark  Rate:

'I Know Better' is tagged as:

The 'By Your Side' series

Similar books to 'I Know Better'

All books by A.P. Watson  ❯

Buy 'I Know Better' from the following stores: