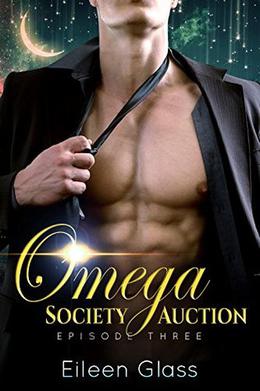 When the alien alphas arrived on Earth, omega-compatible men weren’t given a choice in mating with them. After a long and troubled war, Earth brought down the harem towers and exiled the alien lords to the moon where they rule from afar. Things have calmed down in recent history; the powerful alphas seek mates who will submit themselves voluntarily.

But who would sell themselves into slavery? Who would want to become a breeder?

Rourke’s terminally ill mother needs a cure that’s only accessible to the very rich. An omega auction can pay for it.

Feb 28th is a placeholder date. This episode launches as soon as it's ready.

'Omega Society Auction' is tagged as:

All books by Eileen Glass  ❯